Held every three years, the competition is for sommeliers and professionals working in the wine service industry to compete for the Sommelier Cup title in the finals in South Africa.

The competition is now open to entrants across Asia to complete an online exam initially, before shortlisted candidates will be invited for a blind tasting test held in Hong Kong in mid-July this year.

Asia’s two finalists in the 2013 competition were Jordi Chan, wine director of restaurant group, Drawing Room Concepts in Hong Kong and Christian Zhang, sommelier from Noahs Yacht Club on the Bund in Shanghai. 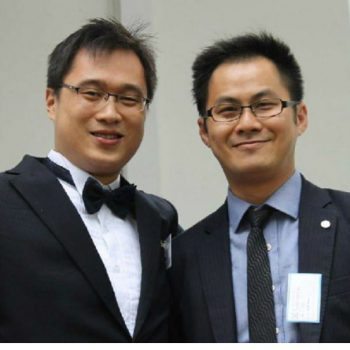 Zhang said: “This was my very first experience of the sommelier competition, and it opened my eyes to the wine of South Africa and gave me the chance to go to Western Cape, which in my heart, is the most beautiful wine land that I have ever seen so far, including Cape Point, Table Mountain and Walker Bay.

“The competition in Cape Town left me a deep impression about the distance between me and other contestants. However, it also gave me the motivation to work harder to catch up with them. Now after three years I am a certified sommelier and the 2015 champion of the National Sommelier Competition in China. I am grateful to have been given this opportunity and I am very honoured to be a part of the competition.”

Siobhan Thompson, CEO of WOSA, continued: “South Africa’s reputation for trailblazing, unusual and individualist winemaking has captured the wider public imagination. South Africa has become a ‘hot’ category and interest in competing in the 2016 Sommelier Cup is at an unprecedented high. Part of the attraction for the contestants is the opportunity to spend time with a selection of the winemakers who are shaping this reputation.”

The online exam is now open from now until 31 May, and interested applications can register via the WOSA website.

The finals will be held in South Africa from 17-24 September this year.