Over the years, the word “gastronomy” has seen the most dramatic transformation. Simple food has become a science, art and wizardry. Even staid places that serve fancy fare are no longer boring. There’s an element of excitement attached to dining out, says Kanika Dhawan, like pop-up restaurant “London in the Sky” that takes dining to a new level – literally.

From September 12th to 21st a pop-up restaurant will be raised by a crane over the Thames in Canary Wharf. At a sky table suspended 100 feet above the ground, 22 belted-in diners will be served award-winning food by London Michelin-starred chefs. A sommelier and a few waiters will complete the experience.
Intrepid diners can choose an array of flights from Breakfast flights (a healthy four-course breakfast), Lunch flights (a glass of Taittinger on arrival, three-course lunch by Michelin-starred restaurant and two glasses of Villa Maria wine), Dinner flights (A glass of Taittinger on arrival, five-course dinner by Michelin-starred restaurant and two glasses of Villa Maria wine), and finally Taittinger flights (Two glasses of Taittinger and canapés prepared by the Michelin-starred chef of the day).
Participating Michelin-starred chefs include Anna Hansen from The Modern Pantry, Xavier Boyer from L’Atelier de Joel Robuchon, Tony Fleming from Angler, Atul Kochar from Benares, Pascal Aussignac from Club Gascon and Alyn Williams from Alyn Williams at the Westbury.
Book your place for what promises to be a fantastic gastronomic experience with spectacular views of London spread below you. For further details, click here. 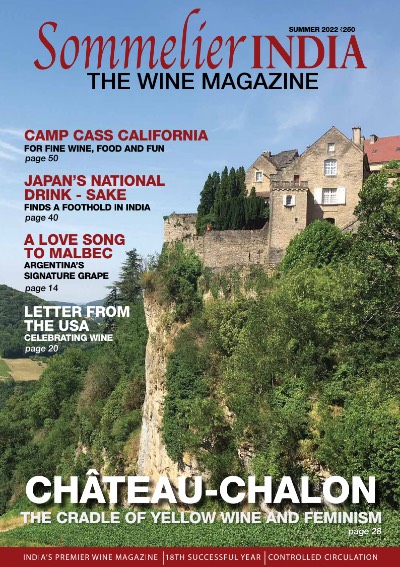 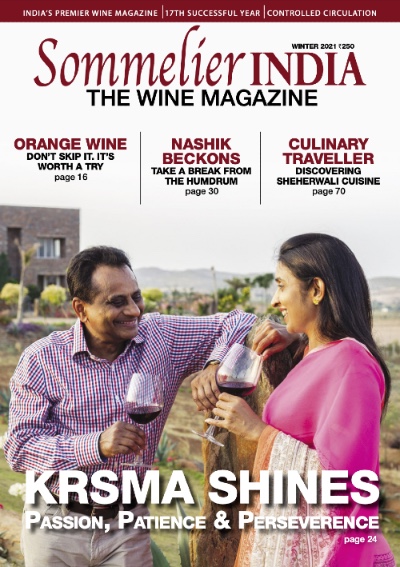