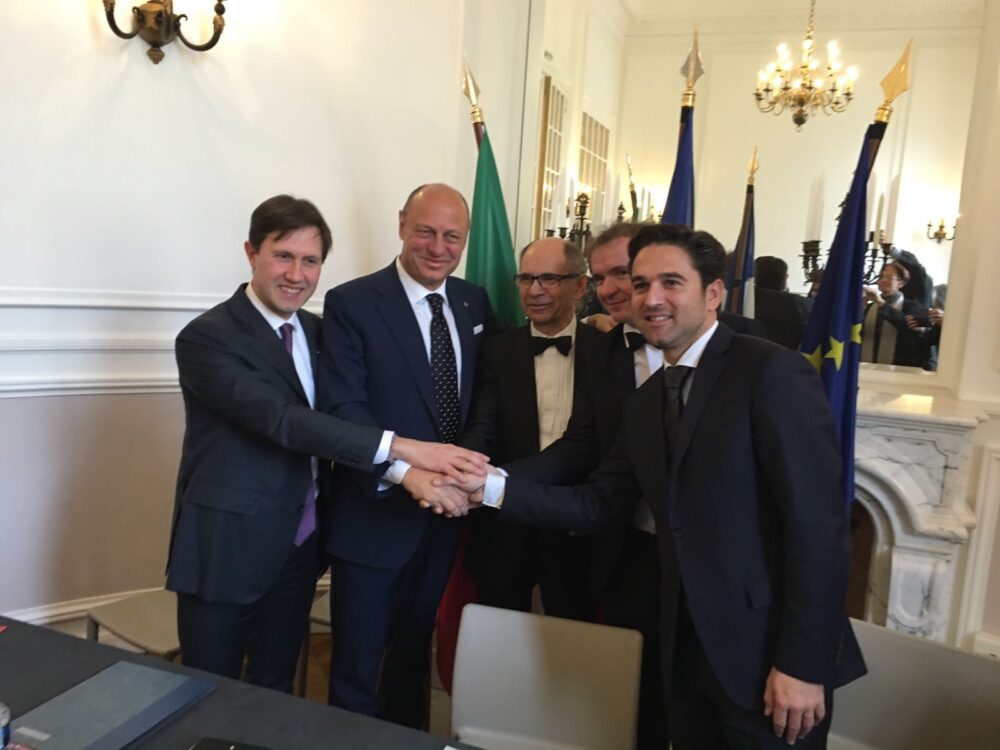 Sixty two years after signing the twinning agreement between Florence and Reims, the connection between the cities is reinforced with another link, shared by their wines produced in the surrounding territory: Chianti Classico and Champagne. Mayor Dario Nardella and his French counterpart Arnaud Robinet had already committed two years ago to renewing the partnership established in 1954 by then Mayor, Giorgio La Pira.

â€œThis is a historical twinning,â€ said Mayor Nardella on that occasion, â€œwhich has allowed our two cities to establish a friendship in a spirit of fraternity and solidarity. The relationship between institutions has translated into a partnership between our communities and cultural associations. In culture, education, and economy we will create more opportunities for exchange, to reinforce and animate our connectionâ€. 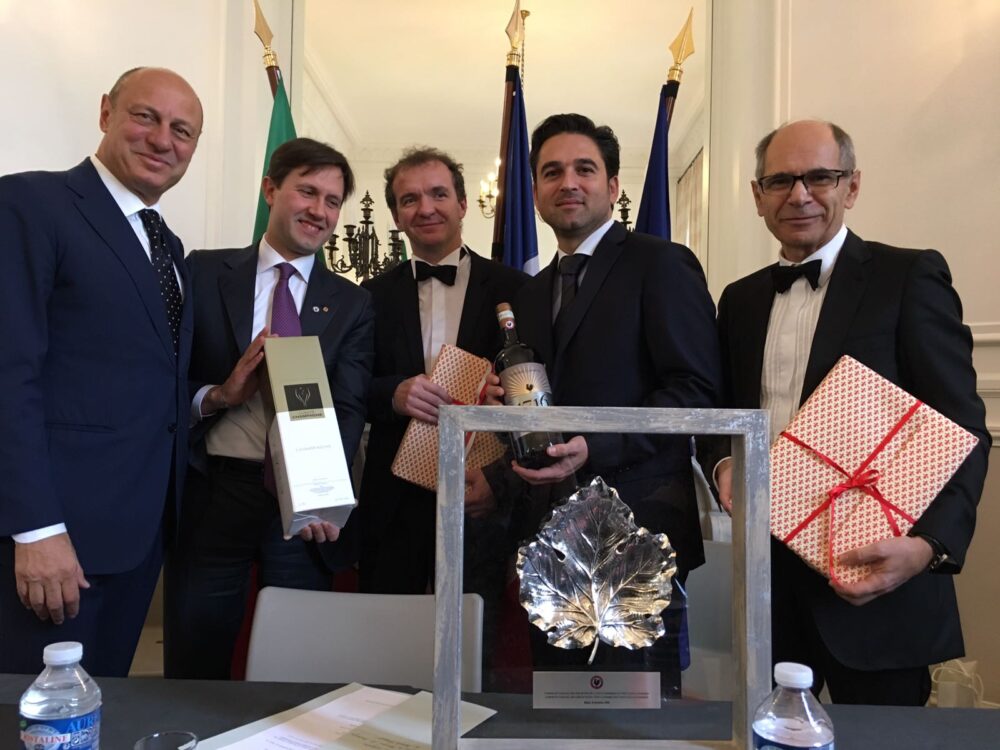 Over the years the partnership between the two cities has remained active and promoted exchanges and projects in the areas of culture, economy, education and sport. Reims was the first twin city for Florence, and symbolizes the cityâ€™s wish to open itself to the world: that agreement in 1954 marked the beginning of international relations that La Pira desired. Today, the signing of a Partnership Agreement between Chianti Classico and Champagne, is another important piece in the mosaic to help grow and develop a spirit of cooperation, not only between two cities but also in broader terms, between two nations.

Sergio Zingarelli, Chairman of the Consorzio Vino Chianti Classico, said: â€œI would like to thank the Mayors of the cities of Reims and Florence Dario Nardella and Arnaud Robinet, and the Presidents of the ComitÃ© Champagne, Maxime Toubart and Jean-Marie BarillÃ¨re, for this agreement.

â€œOur partnership brought us together on 24th September to celebrate the 300th anniversary of Chianti Classico,â€ Zingarelli continued, â€œand today, with the signing of this agreement of cooperation, we are bringing to life a partnership which will include sharing our experiences in managing our respective governances, legally protecting the designations of origin in non-EU countries, in tourism development policies, and in promoting our heritage.

“Our centuries of traditions have been protected and developed through genius and artistry, and we represent two countries that are always ready to communicate their beauty and their extraordinary ability to promote their natural heritage. Todayâ€™s signing event formalises and reinforces the partnership between two different entities based on shared values.”