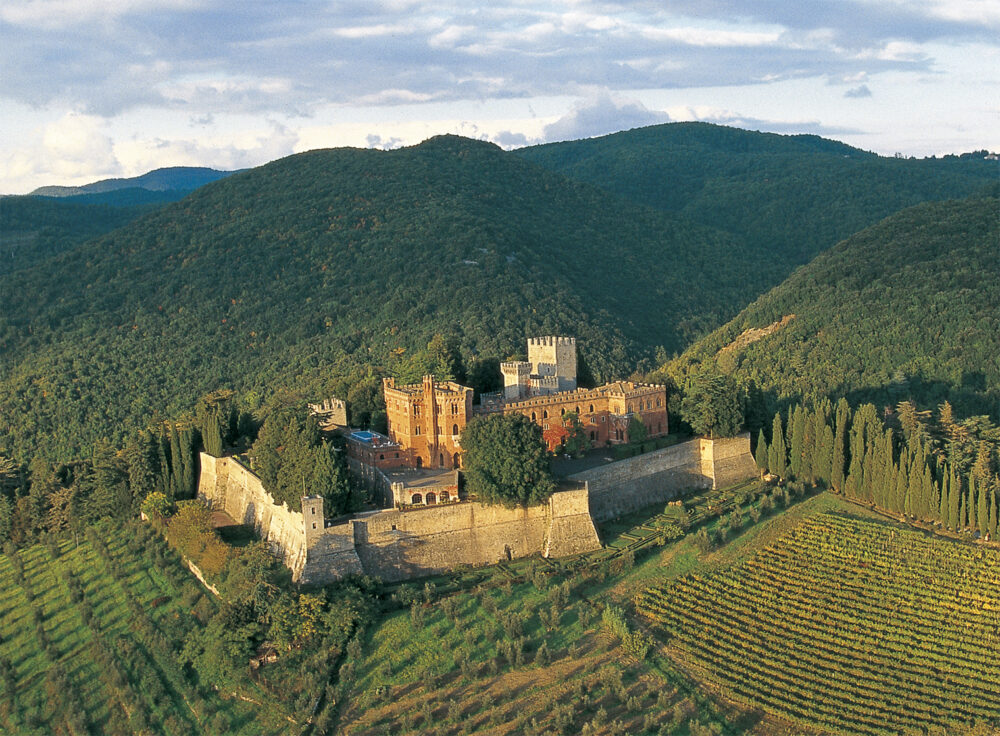 With wondrous wines to drink, top wineries to visit and exciting summer festivals, Somm India correspondent, Michele Shah reveals why Tuscany is one of Italy’s most visited regions

Tuscany evokes a Renaissance landscape, with gourmet food and wine as no other region does. Its rolling hills, clad with vines, olives and cypress trees are just a part of the attraction which draws a huge number of discerning travellers and wine connoisseurs to the area. Its history, traditions and culture extend to magnificent cities, medieval hilltop villages and charming hamlets scattered around a timeless countryside, which encompass Italy’s heartland. Its picturesque farmhouses, castles and monasteries are very often home to some of the top wine estates. 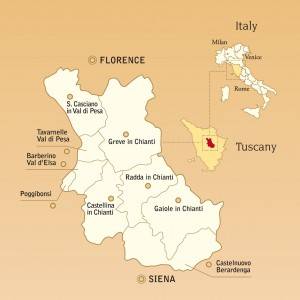 Toscana is one of Italy’s premium wine producing regions. A visit must include the classic areas such as Chianti Classico, Brunello di Montalcino, Nobile di Montepulciano and San Gimignano, all of which lie between the Renaissance towns of Siena and Florence. The choice of wineries to visit is infinite and Chianti Classico is a good starting point: the area can be easily reached from either Siena or Florence. Its territory encompasses the original Chianti villages of Radda, Gaiole, Castellina, Greve and Panzano, renowned for their excellent terroir.

Chianti remains the nucleus of Tuscan viniculture, still the most voluminous of Italy’s classified wines and the most prominent expression of the noble Sangiovese vine that dominates the region’s reds. But its stage is shared with the majestic Brunello di Montalcino made from 100% Sangiovese and the impressive Vino Nobile di Montepulciano and elegant Chianti Classicos both made from a blend of 80% Sangiovese and a remaining 20% of other red grapes of the area which can include native varieties such as Canaiolo and Colorino as well as “international” varieties like Cabernet Sauvignon and Merlot.

Among the many wineries two historic ones stand out for an exciting visit, excellent dining and quality wines. One is the Benedictine Abbey of Badia a Coltibuono, set in the hills above Gaiole in Chianti, founded by the Vallombrosan monks over a thousand years ago. Its age-old tradition of wine growing is now carried on in a modern family enterprise, creating a strong sense of continuity between past and present. The formal gardens, the frescoes in the refectory and the old vaulted cellars are a special attraction. It is also a wonderful location for Tuscan cooking classes and is ideal for al fresco lunches serving traditional Tuscan fare with a creative flair.

From Coltibuono a short climb and a few windy bends will bring you to the majestic Castello di Brolio (pictured above) owned by the Ricasoli family, an ancient aristocratic line of barons. Their Chianti Classicos reflect elegance, terroir and tradition. The grounds surrounding the magnificent castle dominating Chianti can be visited, as well as the museum in the castle.

Tuscany’s “new frontier” wines can be found on the coastal area known as the Maremma, with the potential to produce young fruity wines, mingled with elegance, tradition and a trendy modern style of winemaking. It is perhaps one of the most exciting new areas of production, home to the classic Bordeaux blends, and producing world famous wines such as Sassicaia and Ornellaia. 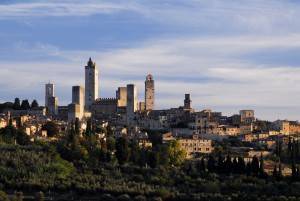 San Gimignano, home to Tuscany’s small but noteworthy production of white Vernaccia wine, is another must visit. Each year, in the middle of June, the town of San Gimignano (pictured, left) hosts its ever-popular Medieval Festival, featuring a true taste of medieval Italy, with jousting, juggling and all kinds of acrobatics. In June and August San Gimignano’s Summer Music Festival features a number of concerts, music events, ballet and theatrical performances.

In short, whether it is for its fashion, art, music, wine, good food or exciting events, Tuscany is simply a must-go destination!

This is a version of a longer article by Michele Shah that appeared first in the print edition of Sommelier India wine magazine.

Previous ArticleApril 2016: Save the date for FHA and ProWine Asia in Singapore
Next Article Sommelier India February-March Issue on the Newsstands